Posted on October 6, 2014 by vsadmin
No Comments

Vivek Singh is one of the most successful and respected modern Indian chefs in the country, with four renowned London restaurants and one Oxford restaurant to his name – the authentic dining experience of The Cinnamon Club, the City’s Cinnamon Kitchen, Covent Garden’s Cinnamon Bazaar, the first out of London Cinnamon Kitchen Oxford and most recently Cinnamon Kitchen Battersea. His refined END_OF_DOCUMENT_TOKEN_TO_BE_REPLACED 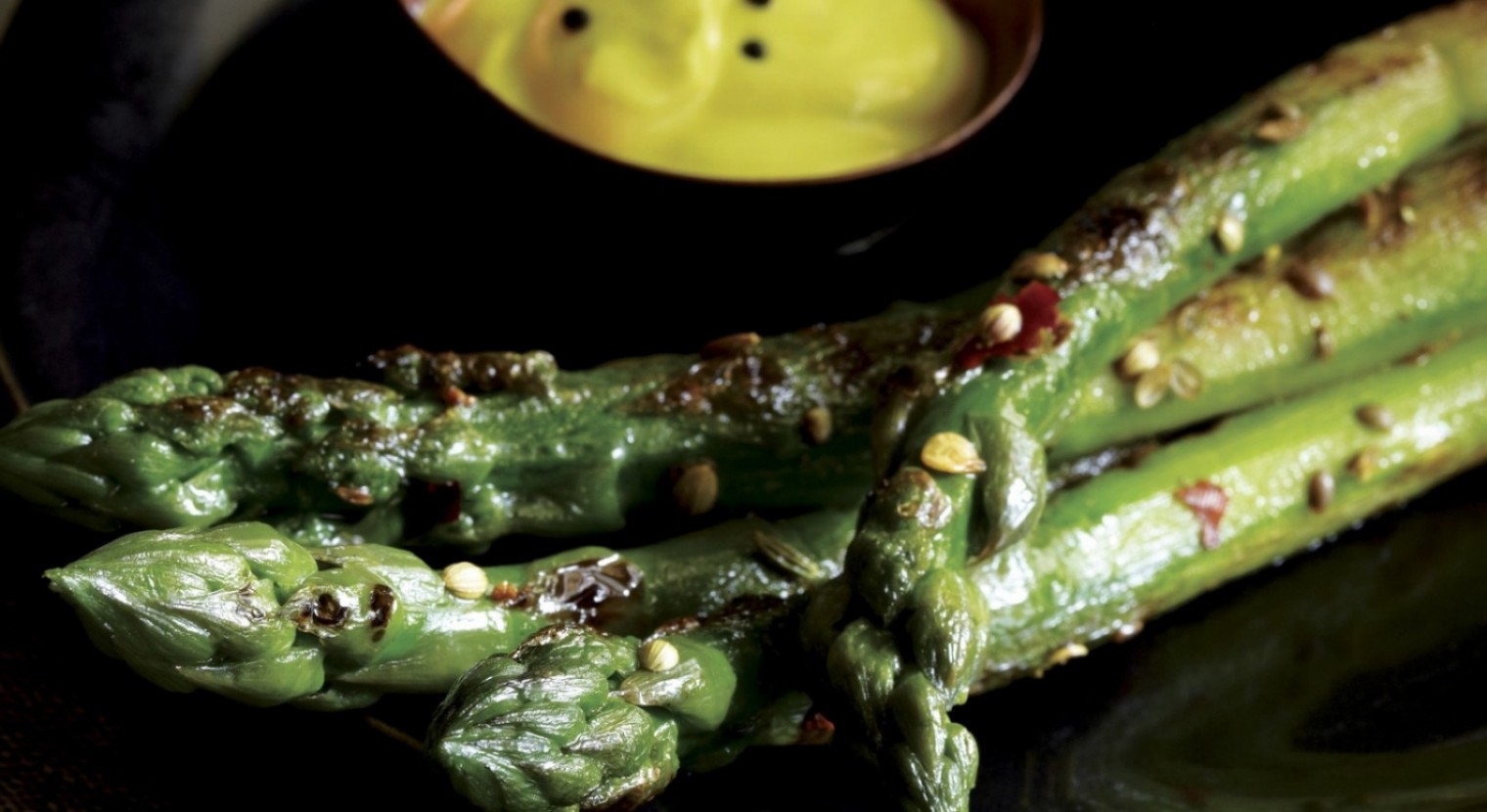 Often people point to us that Asparagus isn’t exactly Indian, so why we use it on the menu… I point out that strictly speaking even tomatoes and chillies aren’t exactly Indian but can we imagin our cooking without these two main-stays? That aside, I love them and our guests love them, so what more can END_OF_DOCUMENT_TOKEN_TO_BE_REPLACED

Vivek will be doing a week long pop-up event beginning on 7th July at the beautiful 5 star Tivoli Victoria.  Come join for a weeks long feast in beautiful Villamoura! http://tivolivictoria.com/

Vivek will taking part in the annual ‘Enterprise Challenge’ where he will be on the judging panel. More information can be found on the Mosaic website.

Posted on March 8, 2014 by Gary Haslam
No Comments

Vivek will once again be joining James Martin on Saturday Kitchen on the 21st June. Tune into see what he will be cooking up this time! 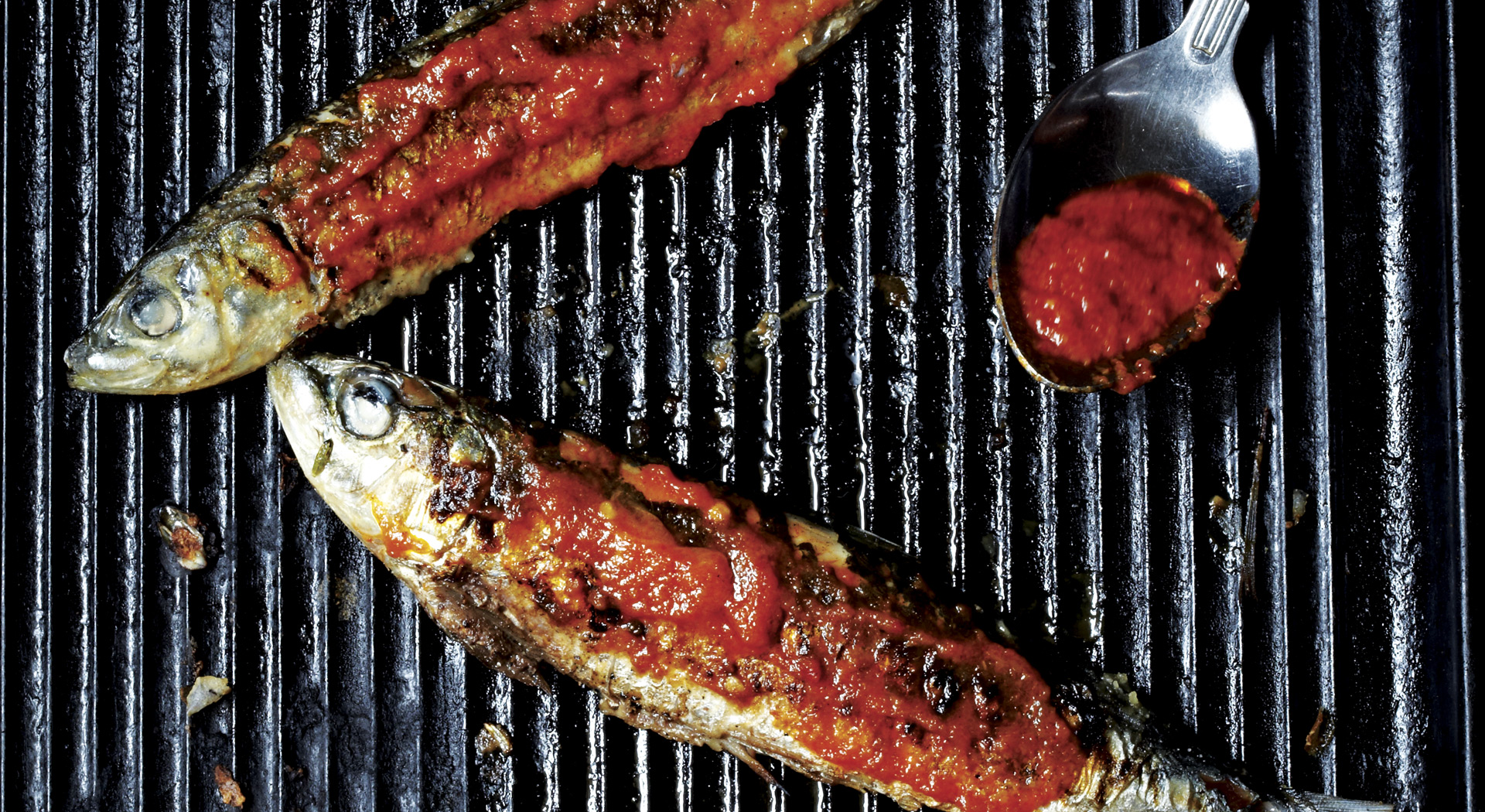 Posted on March 5, 2014 by Gary Haslam
No Comments

Vivek will be doing a pop-up dinner on the legendary Belmond British Pullman. He will be serving a delectable 7 course menu that is sure to make your mouth water. Buy tickets here!