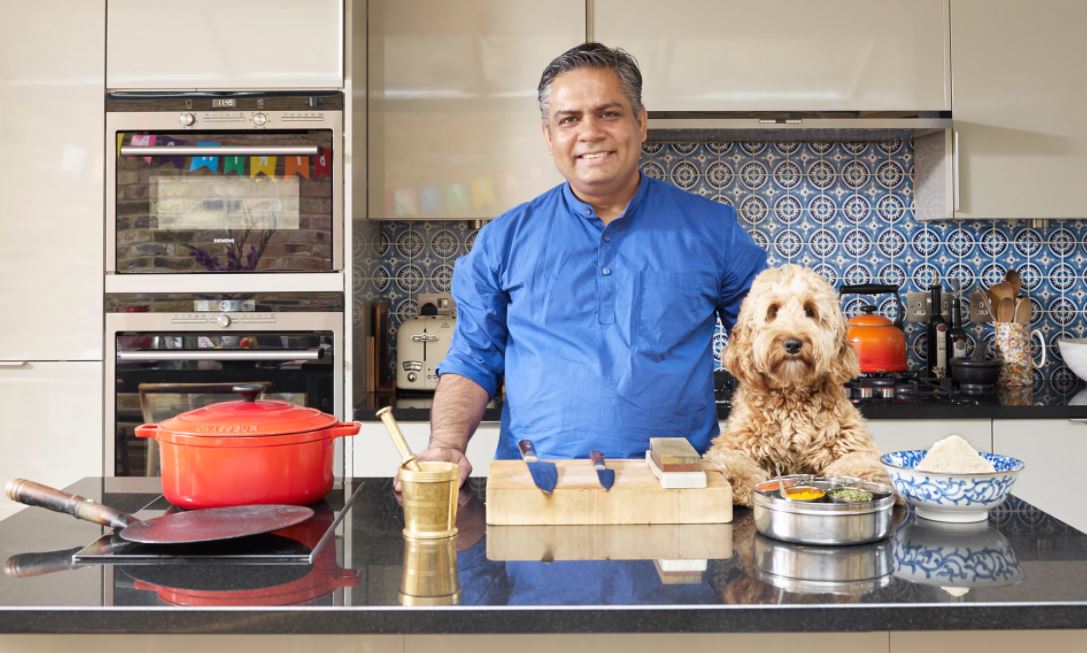 Vivek is considered one of the foremost authorities on Indian food in the UK and is a familiar face in the national media. He continues to make appearances on cookery shows such as Saturday Kitchen, Masterchef and Market Kitchen and is a regular face at food festivals up and down the country including Taste of London and the BBC Good Food Show.

Please see below links for a selection of Vivek’s appearances, articles and interviews in the press;

Mar 2018 – Andrew Dickens of Shortlist writes an article about British men and their need for spicy food. He visits Vivek at the Cinnamon Club to talk about this trend and tries the renowned “Bollywood Burner” – once the hottest curry in the world

Jan 2018 – Restaurant Magazine did an interview with Vivek, talking about the growth and the future of Cinnamon Collection and the roll out of the restaurant brands Cinnamon Kitchen and Cinnamon Bazaar. The interview also appeared online on Big Hospitality 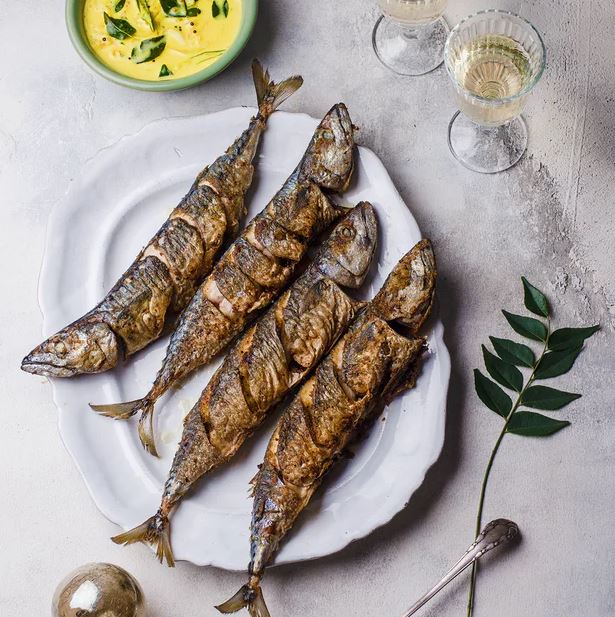 Nov 2017 – Find out more about Vivek’s out of hours eating habits in Great British Food’s – Curry. Vivek: “Eggs, green chillies and butter are the ingredients I always have in my fridge to rustle up my favourite green chilli omelette.”

May 2017 – the Telegraph talks to top chefs on their favourite sandwich. Vivek: “One of my favourites on the menu at Cinnamon Soho is the Keema Gotala Toastie.” 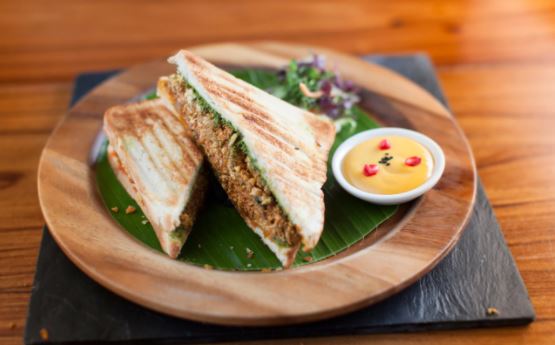 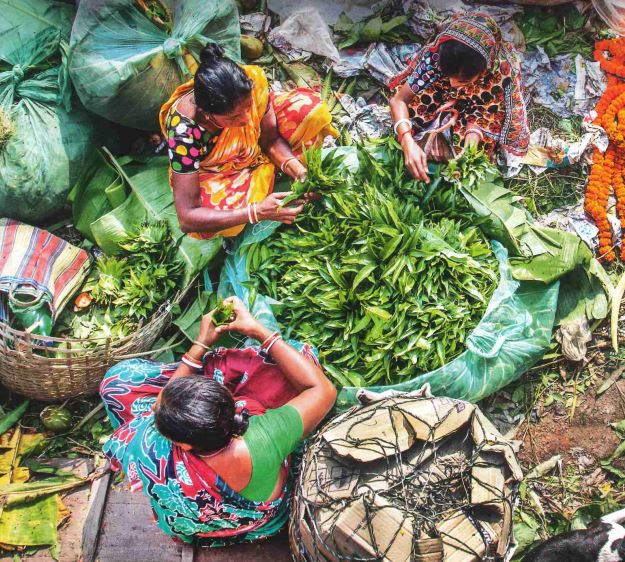 Mar 2016 – “I didn’t acknowledge it at the time, but now I recognise that a lot of my deep-rooted culinary influences came directly from her.” Vivek talks about how his mother was an inspiration to him and shares a favourite childhood recipe in The Sunday Times

Feb 2016 – the Telegraph shared one of Vivek’s favourite dishes; Old Delhi-style butter chicken from his Spice at Home cookbook 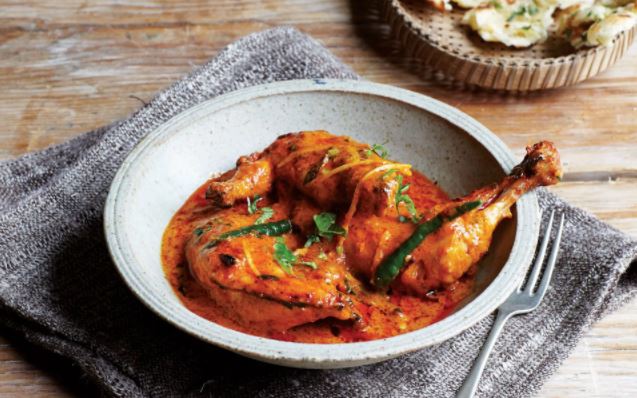 Dec 2015 – Good Things Magazine talks about Vivek’s cookbook Spice at Home. Kavita Favella writes: “In Spice at Home, Vivek shares the reality of cooking in Britain today, guiding us with skill and temptation through a glorious fusion of Indian spices and modern British cooking.” 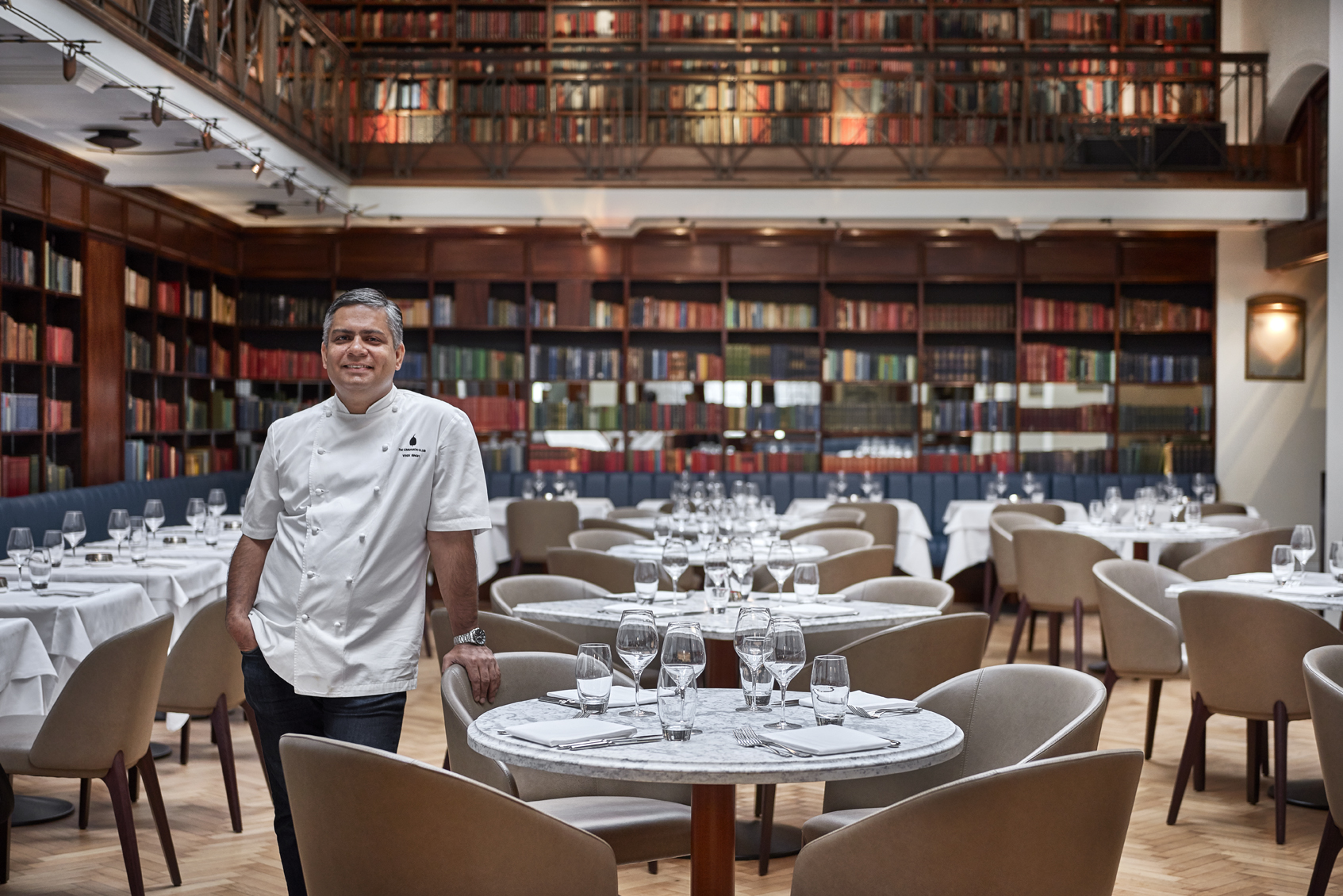 Mar 2015 – The Resident talks to Vivek about his restaurants, cookbooks and the House of Holi at Cinnamon Kitchen 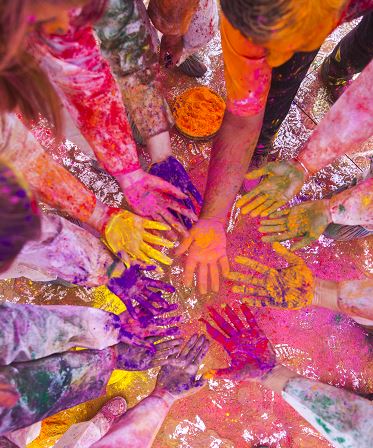 Feb 2015 – “Perhaps the most important family time we have food-wise is weekend breakfasts.” The Observer – Food Monthly interviews Vivek on combining family life as a chef and cooking at home 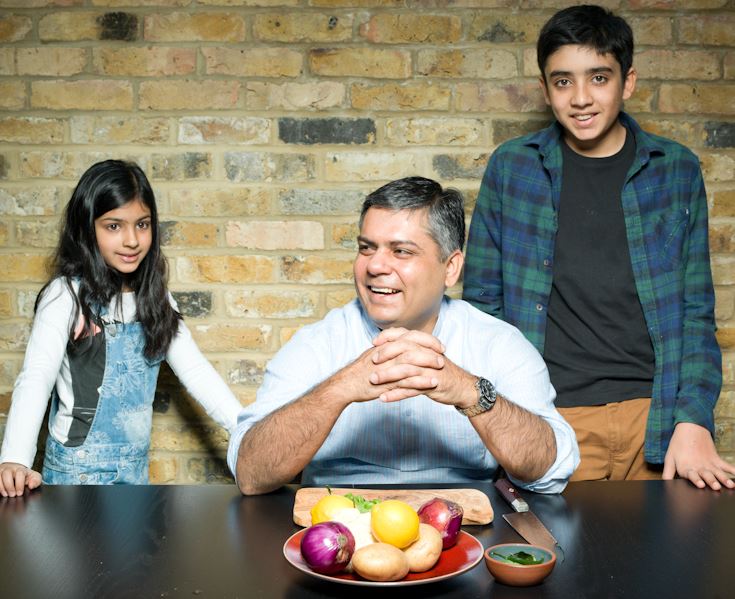 Jan 2015 – Great British Chefs features a profile of Vivek, talking about his background, his restaurants and his cookbooks 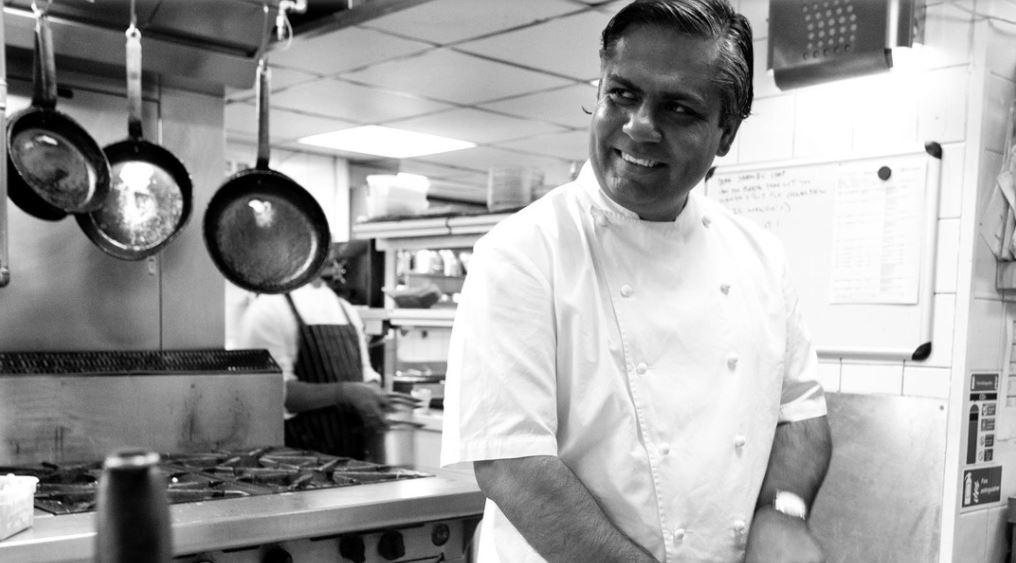 2015 – Bazaar Escape talks to Vivek on where to travel for the love of coffee. 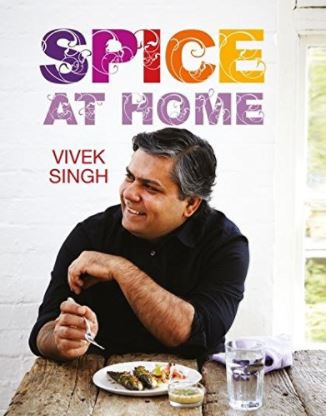 Jul 2014 – City AM interviews Vivek on cooking curries at home

Oct 2013 – The Staff Canteen interviews Vivek on his philosophy of modern Indian cooking, his different restaurant concepts and what brought him to the UK 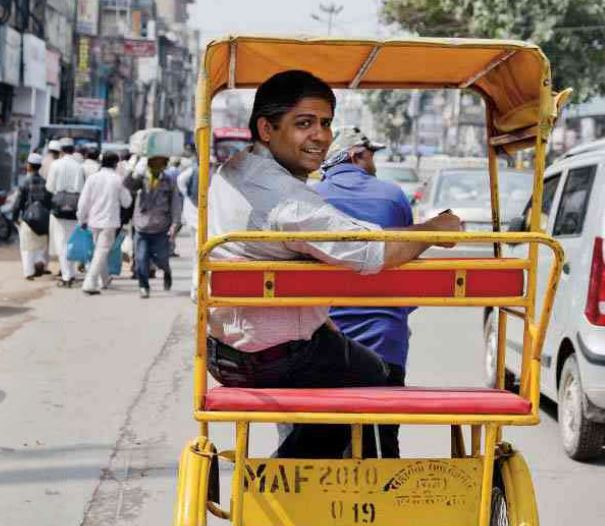 Feb 2011 – The Independent interviews Vivek on the success of the Cinnamon Club, the Cinnamon Kitchen and his plans for expansion