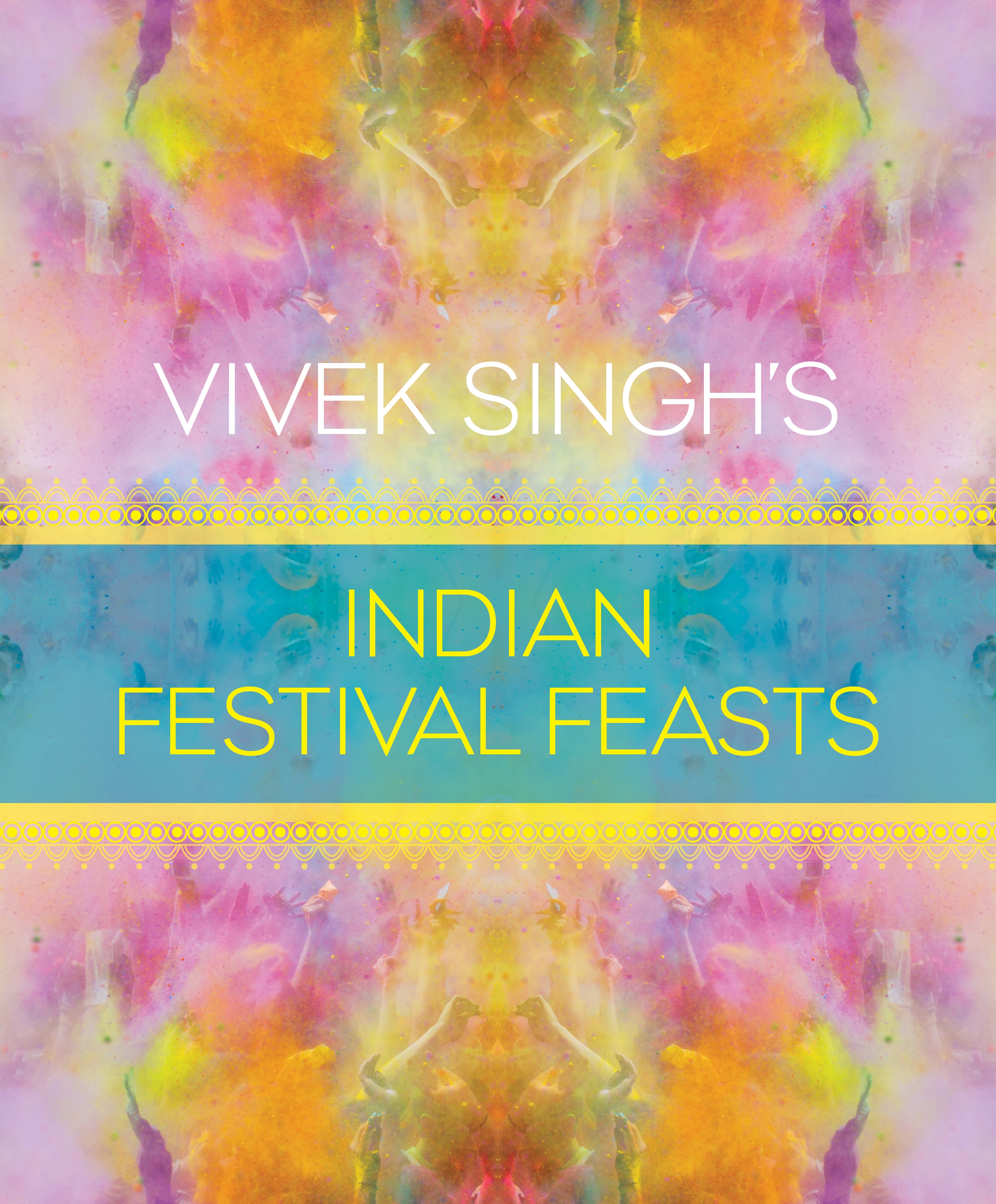 A gastronomic guide to some of India’s most celebrated festivals, perfect for fans of Vivek Singh, patrons of The Cinnamon Collection, keen travellers and festival lovers alike.
It is said that in India a festival is celebrated every day of the year. In this gastronomic celebration of India’s festival cuisine, Vivek Singh brings his unique approach to traditional festival recipes and gives his insight into the significance of food from a country with a history of many diverse religions and cultures.
Chapters include the most popular festivals celebrated around the world, such as Holi, Onam, Ramadan and Diwali, covering all religions and geographical areas within India, with Vivek’s very own take on the recipes most commonly associated with them.

As well as these brand new recipes, the history and culture surrounding each festival is explored in colourful detail. 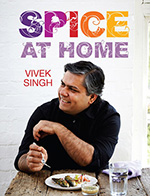 A collection of fantastic spice dishes for the family from one of the UK’s top Indian chefs. Vivek Singh’s simple recipes for spice at home are a brilliant marriage between Indian spicing and Western culinary styles.
Vivek’s mantra is ‘evolve’ and this 110-strong collection includes both modern dishes from his home in India and his home in Britain, with many that twist the traditions – reflecting two cultures connected by spice. Full of tempting choices for breakfast such as Indian pancakes and duck egg curry, lunch ideas including chilli chicken toastie and spicy fish fingers, and supper selections from crab and curry leaf risotto to lamb shank rogan josh. 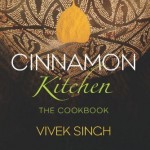 Featuring brand new recipes from Cinnamon Kitchen, Vivek brings together techniques and ingredients from around the world and marries them together in his signature modern Indian style to create something truly unique. 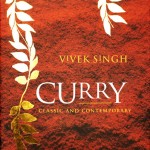 Vivek’s third book is all about curry and features a collection of classic regional versions from India as well as some modern interpretations of this versatile and well-loved dish. 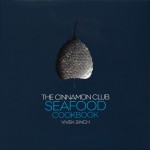 Following on from the success of the first book, Vivek here showcases a brilliant collection of seafood recipes that bring together brilliant spicing and Indian-influenced flavours with Western culinary styles. 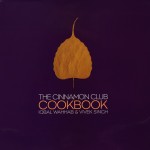 Bringing together all the classic dishes that made the restaurant such a success, The Cinnamon Club Cookbook sets the standard for modern Indian home cooking. 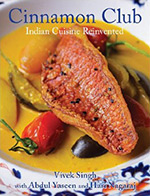 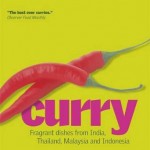 Take your taste buds on a global curry adventure. Invite top chefs, writers and cooks into your kitchen, from Vivek Singh, Das Sreedharan (Rasa Restaurants) to David Thompson (Nahm) and they’ll share their secrets for authentic, taste-tingling curries that are easy to create at home. Learn how to make authentic dishes like Thai green jungle curry, chicken makhani and South African bunny chow.

How to cook Naan bread in a Tandoori oven