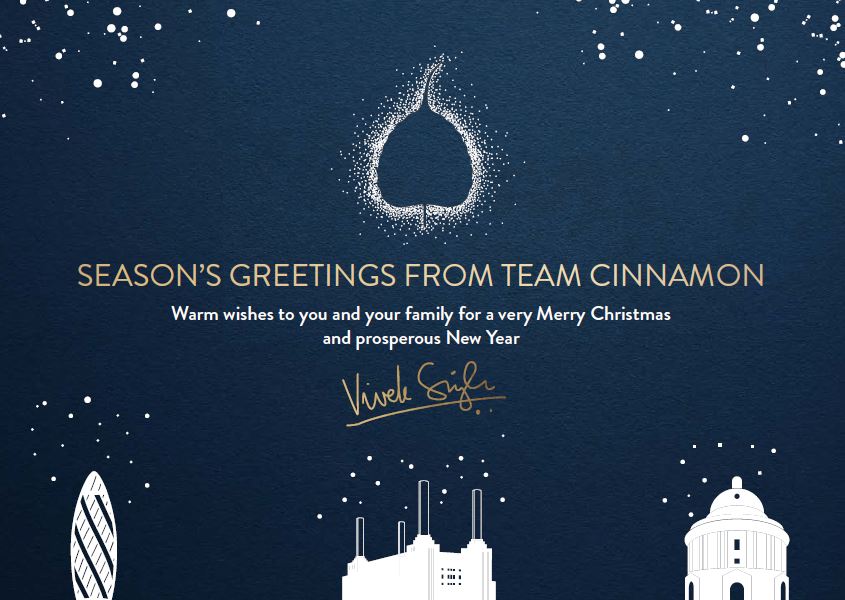 2017 for us began on roller skates, simply because we had just opened Cinnamon Bazaar in November 2016. It was one thrilling ride, where we were learning our way around Covent Garden and finding our feet with our new restaurant. At the same time, we were enjoying the attention that Cinnamon Bazaar was getting. We were thrilled with meeting lots of END_OF_DOCUMENT_TOKEN_TO_BE_REPLACED