Posted on March 6, 2017 by Vivek Singh
No Comments

One of my favourite festivals is on the horizon. Holi, famed for colourful, paint-throwing as part of its celebrations will be celebrated this year on March 13th. Much more than just a religious festival, it embraces fun, friendship and new beginnings. The best part of Holi?  NO RULES!!   Young and old come together in a celebration of fun, affection and fresh starts.  There is no bar, and there are no rules.  Colour, creed nor religion does not matter, and to me, this festival transcends all boundaries and brings people together in a such unique way. It’s a wonderful way of letting go of the past and embracing the future, all while letting your hair down and getting a bit dirty!

Cinnamon Kitchen will be the host once again to Holi in the City – a great way to engage in the Holi festivities, right in the heart of The City! Ready for some paint-pelting fun? Perfect for friends, families or a corporate gathering, House of Holi promises to offer guests an exciting and entertaining experience for all. Open from 7th March – 18th March. There are still places available, so book now to avoid disappointment!

Not forgetting a one-of-a-kind Holi Menu available at Cinnamon Kitchen throughout March, as well as a Holi-inspired cocktail and bar snack selection.

Our exclusive Holi Special Cookery Masterclass proved so popular last year, we are excited to be hosting this class once again on Saturday 18th March, which teaches participants how to use traditional and modern Indian cooking methods to make a range of festive, celebratory and colourful dishes, often served during the festival of Holi. This one is set to be a colourful treat for all! For further information and bookings on masterclasses, click here!

And if that wasn’t enough, we’re also embracing the Holi festivities at The Cinnamon Club, Cinnamon Soho and Cinnamon Bazaar with special Holi Menus running throughout March. I look forward to celebrating Holi with you. 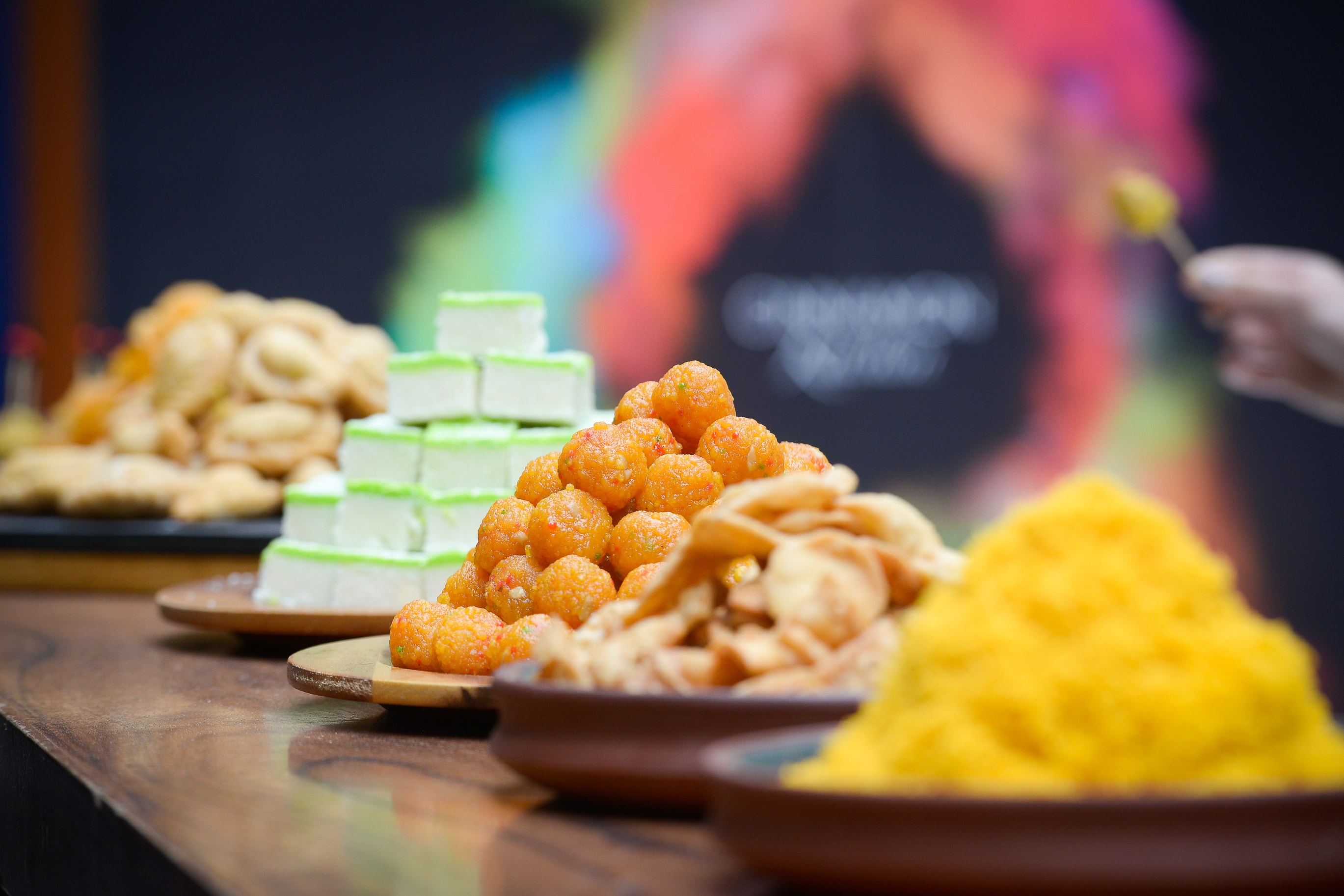 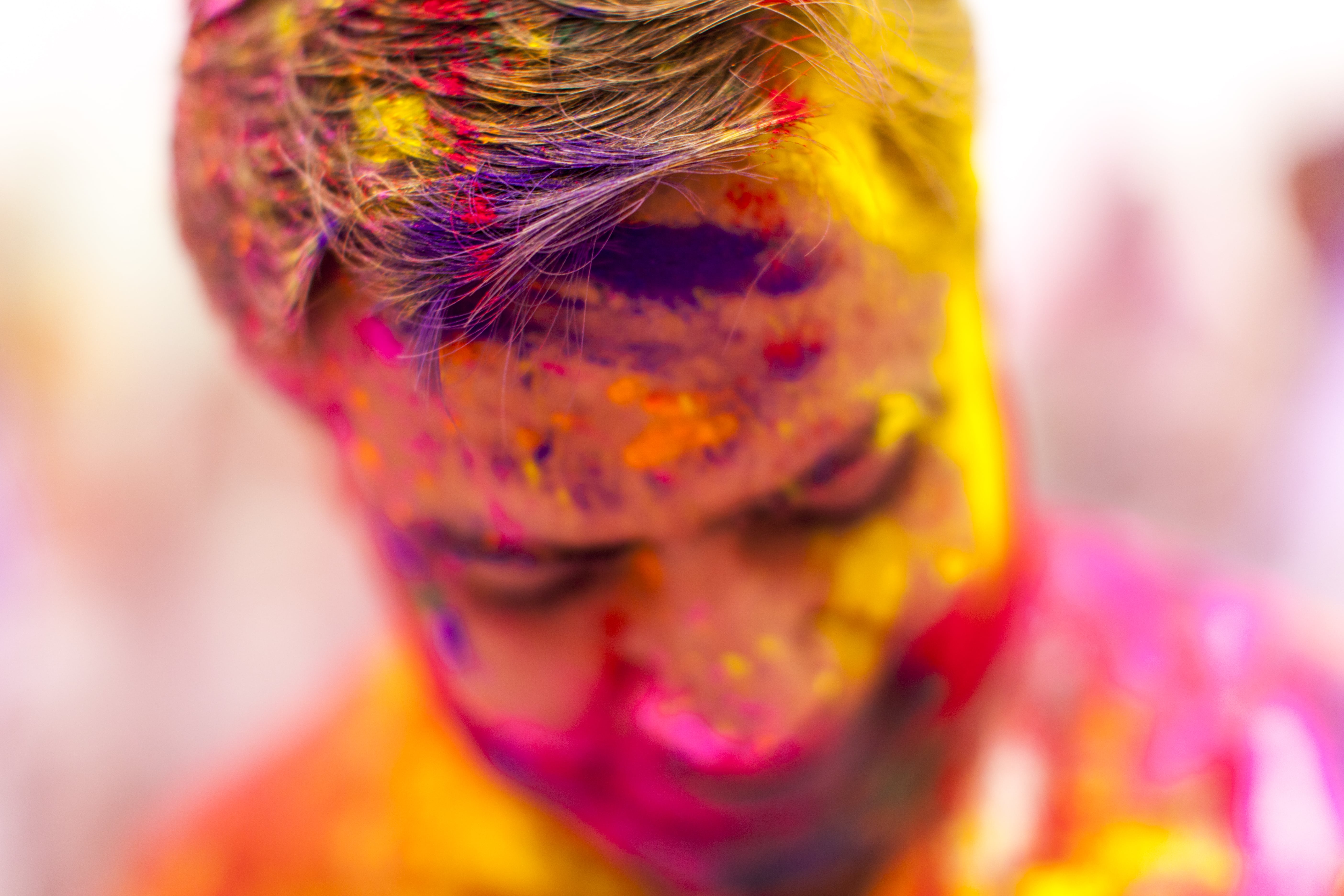 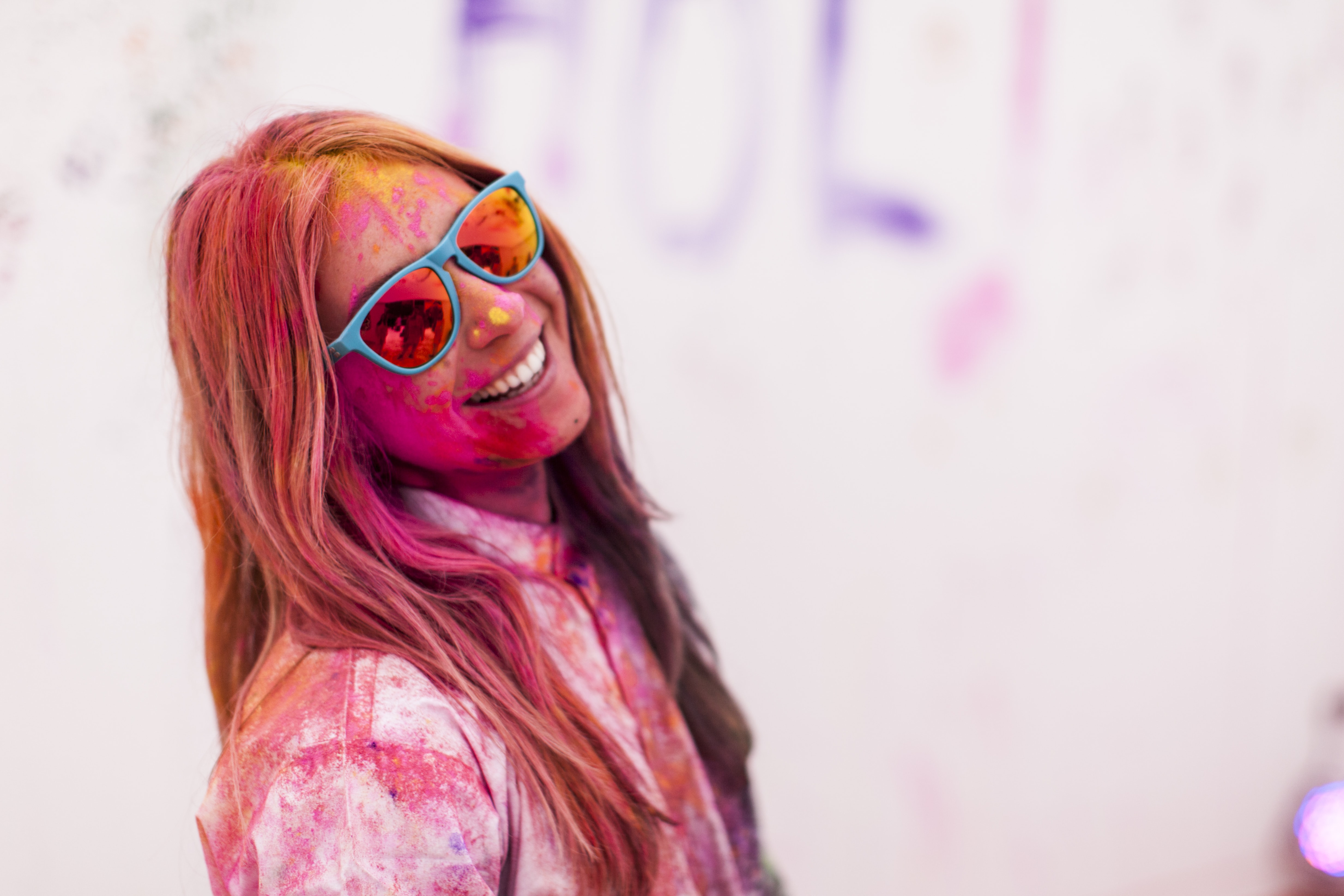