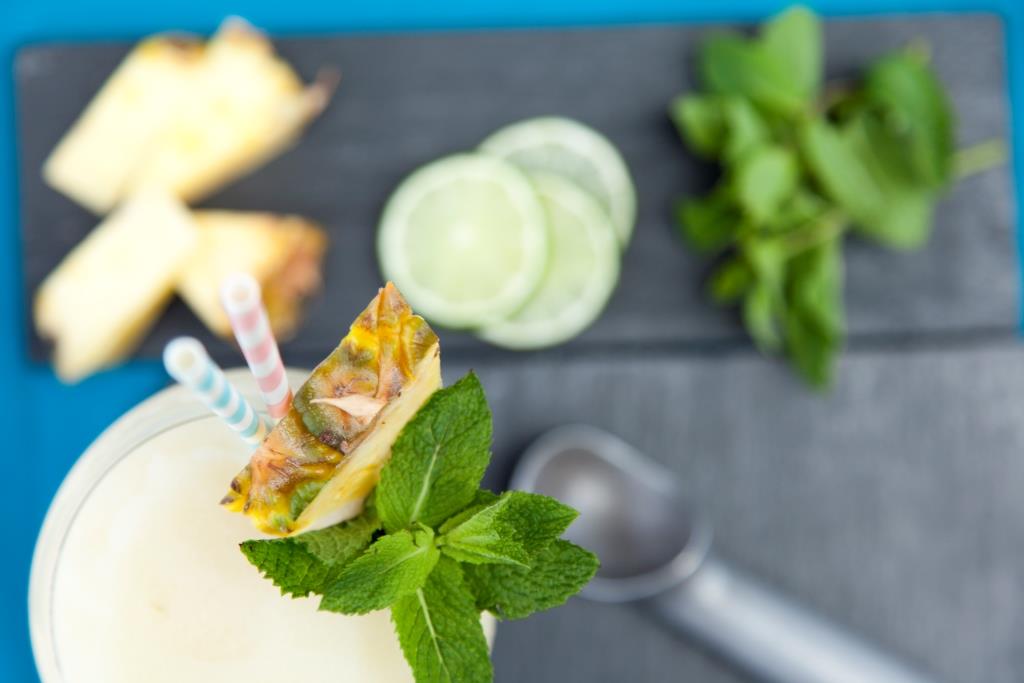 Who would have thought that the indulgent American ice-cream sandwich would make its way to the City of London?

The Cinnamon Parlour is back this summer, in our city restaurant Cinnamon Kitchen & Anise – as well as the spice cream sandwiches, come and try one of the Shaken Cocktails, or how about an Ice Cream Dipper?

The Cinnamon Parlour pop-up is open Monday-Friday from 12pm and Saturday from 6pm until 31st July. 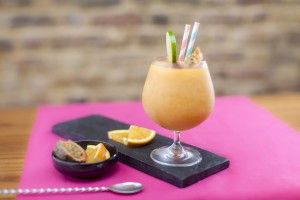