Posted on August 4, 2015 by Shanna Manross
No Comments
Cinnamon Soho is celebrating the 40th Anniversary of one of India’s most iconic films – Sholay – with a specially crafted menu to honour the blockbuster classic.
Cinnamon Soho has been inspired by the characters, colours and flavours of this record-breaking box office-smash. Guests can take their pick of any number of dishes from the limited-edition menu. One of our favourites is the Gabbar Burger; a spiced lamb and chilli burger with masala fries, inspired by Gabbar Singh who is still the most popular villain in the history of Hindi cinema.
The Sholay Menu is available from 11am until 11pm Monday 3rd August until Saturday 29th August 2015. Book online now! 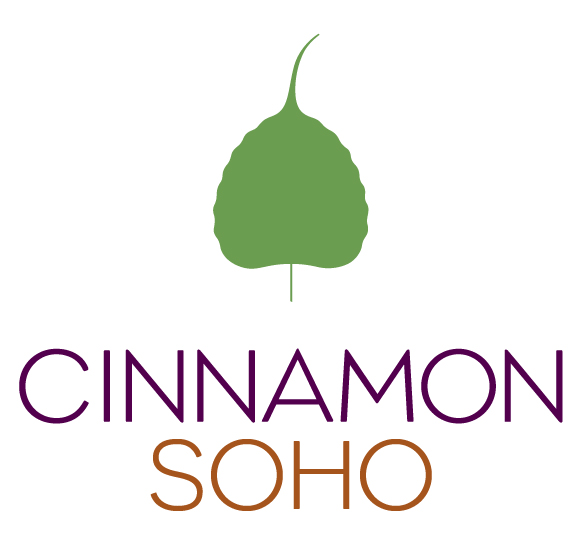